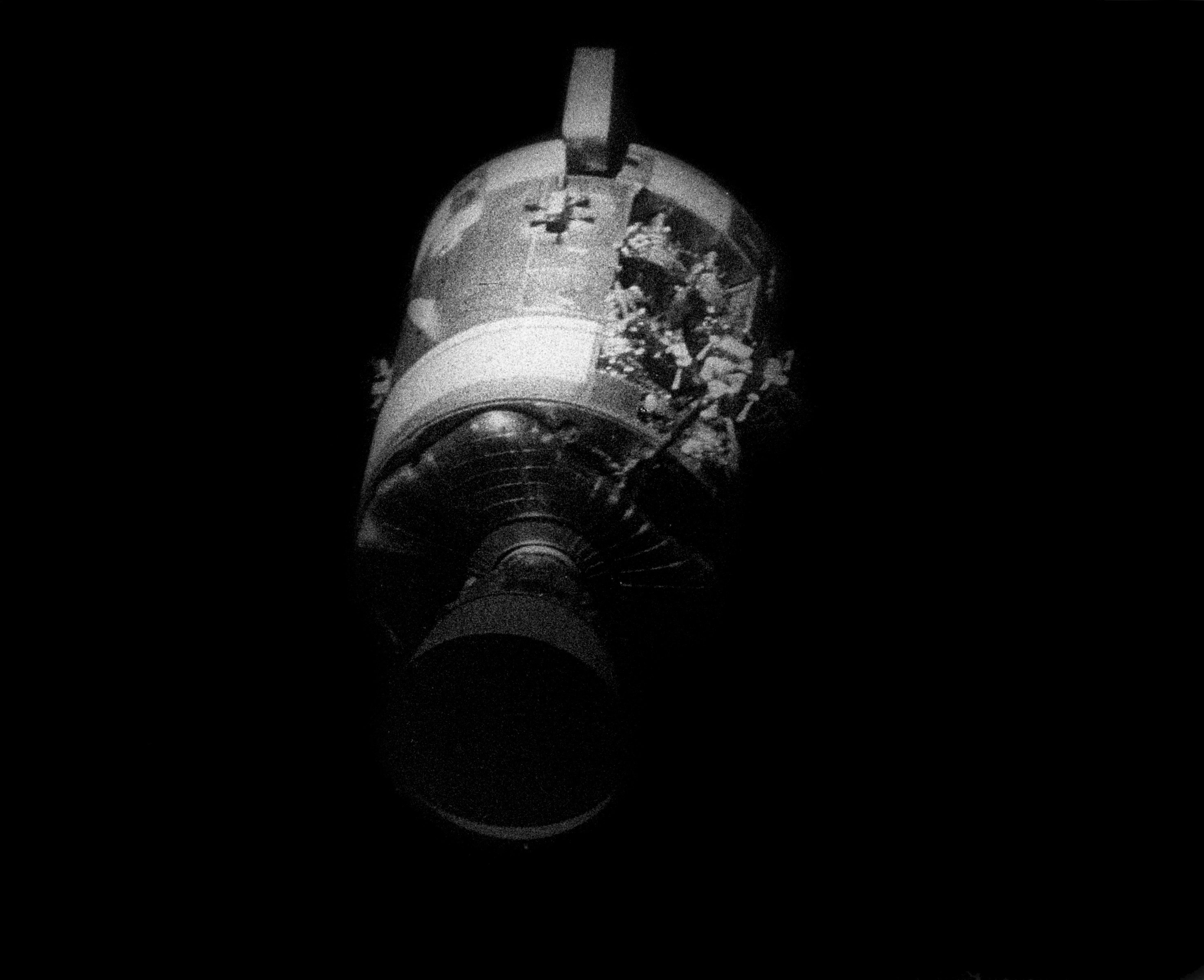 The real life voyage – 49 years ago – and the movie – which turns 24 years old this summer – perfectly encapsulates our current predicament. A small, fragile spaceship – launched from a larger mothership  – travels through the infinite darkness of space toward a shinning goal.  Halfway there, the voyage is violently disrupted by a human error, unknown at the time of launch.  The situation is so drastic that all thoughts of reaching the goal are immediately dropped.  The only concern is with saving the lives of those on the spaceship.  Urgency was paramount: “its worse than they thought, Fred-o!” Nothing else matters and imaginations are rapidly unleashed to accomplish that.  Conservation immediately becomes the goal:  of air, water, food, energy.  If they were going to survive,  the people on board must adjust to uncomfortable conditions.  Unfortunately CO2 emissions rise on the spaceship, threatening the lives of the crew, necessitating a ingenious low-tech fix that no one had even considered before.  Ultimately, the crew is saved because of creative use of science, teamwork and a sense of shared community, and a will to succeed because failure was not an option.

Everything from the actual voyage is parallel to our current crisis, except for the last half.  Yes, we are on a spaceship traveling through space.  Yes, our mission controllers have a goal in sight:  endless economic growth.  Yes, the mission has been violently disrupted by human error:  a lack of understanding of the impact of endless growth within a closed, finite system.

Yet there is no talk of diverting from the goal of endless economic growth.  There is no talk of conservation, of adjusting to uncomfortable conditions, to having less. At mission control, there is no sense of alarm, even though the alarm warnings are going off.  There is little shared sense of community.  Without that, there is little hope that the crew (humanity) can be saved through imaginative use of science, teamwork, and a will to succeed.  In our current case, failure is very much an option.

There is no little irony in that back then the world stopped in breathless anticipation while scientists attempted to save three men on their tiny spaceship while today…the world goes on as if nothing is happening.